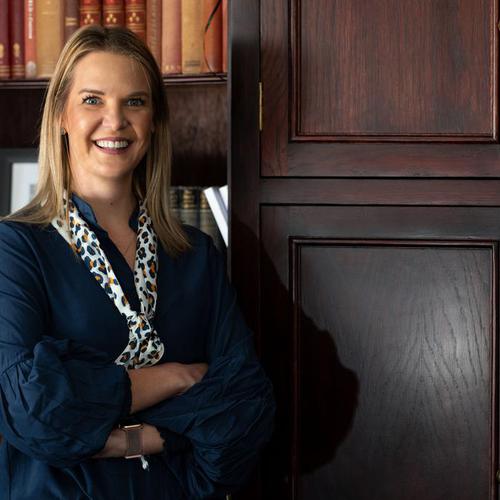 Talks covered by this speaker

Putting Community at the Heart of What We Do: The CCFA Explained

Have you got yours yet?

Our All-Access Passes are a must if you want to get the most out of this event.

"Di Luden is Executive Director for the Community Conservation Fund Africa (CCFA), joining the team at the beginning of October 2018.

Di oversees all aspects of the fund; she develops and maintains connections between the founders, investors and beneficiaries of the CCFA.

On a personal level, Di has been inspired by the CCFA initiative, as well as the passion and motivation of its founding partners. Touching base with the communities involved in the programme has made returning to South Africa after nine years working abroad all the more meaningful. She is committed to her purposeful role at the CCFA, which allows her to contribute to the ripple effect of small changes that will ultimately make a big difference to the global environment and communities.

Di is based in Mantis’ Port Elizabeth offices and is focused on making a difference in both community upliftment and conservation, two causes which she holds very close to her heart as a result of her upbringing in the Eastern Cape of South Africa. Her aim is for CCFA to become the largest non-profit organisation within Africa, effecting changes to both communities and wildlife conservation throughout Africa.

Di previously worked as a Project Manager of a 137m Motor Yacht. During this time, she gained invaluable people skills whilst dealing with a variety of nationalities.

Your logo could go here!

If you'd like to get your brand in front of Attendees following the categories this speaker is talking about (on this page, via email and during each talk) contact us.

We use cookies This website (and some of its third-party tools) use cookies. These are important as they allow us to deliver an exceptional experience whilst browsing the site.